A downloadable game for Windows

Go on a low poly adventure with a simple cave dweller trying to escape the flooding of his home, traverse multiple levels in an attempt to escape the escalating danger of the rising water. Can you brave the cave?

All assets and character have been created by both Alan and Lee with the exception of particle effects used from starter content, soul cave, infinity blade. The UI artwork is from open game art, some sound effects are from soundly. Animation are pre-made as well.

After Allar play through on his stream, he found some import bugs that needed fixing to able to complete the game.

We decided to release an v1.1 for those who are interested in playing and completing the game which can be found here :

v1.1 has now been added to the download link on itch 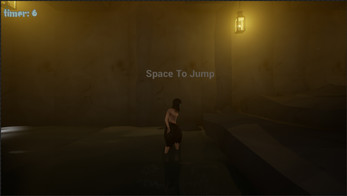 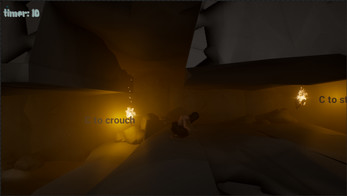 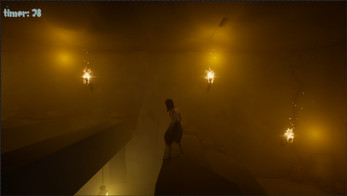 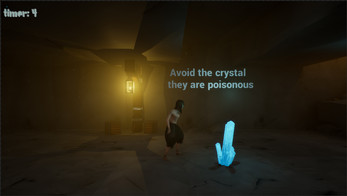 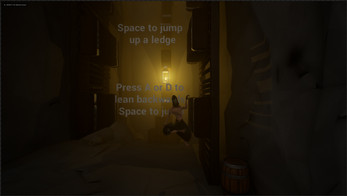 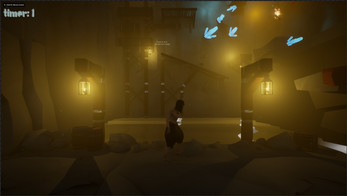 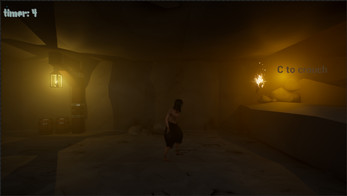 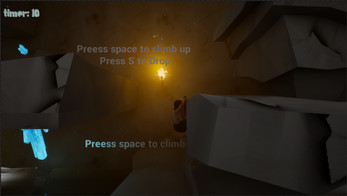